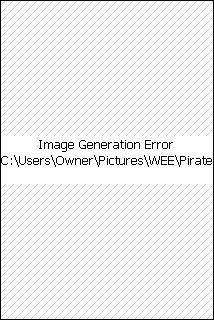 Niall Encardi was ready to graduate after long, intensive years of medical training, and go home to the colony world of Sorendaal. His life-long dream was to be a healer and help the people led by his uncle, the governor.

The revolutionaries who overthrew the current government of the Central Allied Worlds had other plans. When the homeworlds of Niall and his classmates didn't immediately give support and approval to the revolutionaries, the medical students were labeled enemies of the state, and transported to prison.

Despite every effort to stay focused on his first calling, healing and medicine, Niall became a leader, first on a prison planet, then on the prison space station known as the Abyss. Every time the government changed hands, he and his friends and then his allies in the prison society were labeled conspirators and sympathizers and condemned to yet more imprisonment.

By the time the Abyss was attacked, Niall and his people had become a force to be reckoned with. Their goal: freedom, even if meant turning pirate like the falsely imprisoned nobleman who sailed the ancient seas, on a ship called the Vendetta. 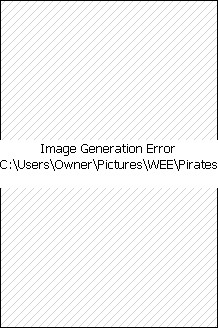 Niall and his crew were just centimeters away from freedom, escaping in the stolen starship they had christened the Nova Vendetta. Then disaster struck, paralyzing their ship. Retaken as prisoners, they found themselves transported on the very ship that had been their ticket to freedom.

Then the unthinkable happened: experimental technology and a risky gamble put the ship under their control. The escaped prisoners headed for the furthest reaches of known space, determined to stay free at any cost.

Labeled rebels and pirates and criminals, they held to the principles that had let them survive and stay Human during their time in prison. To the outlying colonies slowly being abandoned by the disintegration of the Central Allied Worlds, the crew of the Nova Vendetta and its slowly growing fleet of allies were heroes in the truest sense of the word.

Then the revolution reached out to threaten Niall's homeworld. It was time to go home. He had to protect Sorendaal, even if it meant giving himself into the hands of the very people who wanted him dead. 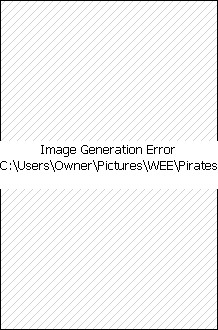 As civilization crumbles, Kiryn realizes the only way to protect her planet from pirates is to become one. She takes up the mantle of her father, a reformed pirate who saved his homeworld.

As captain of the legendary pirate ship, Nova Vendetta, she makes her homeworld a haven for the downtrodden. Then the scholarly representative of a neglected colony comes as a peace envoy and makes her think of more than just surviving.

When the two of them are shot down in the badlands of her planet, they become partners to survive, then friends, then maybe something more.